Everyone is frustrated about the education system. Some calls it “brainwashing”. Here is a chance for you to learn something completely contradictory to what you have been taught.

We have all been told that increasing government intervention is justified because it is necessary to combat the “inequality” in our society. Yaron Brook challenges us to question the belief that “inequality is bad”; he even goes one step further and claims it is a desired outcome in a free society!

Yaron argues that wealth stagnation is a myth used to justify increasing governmental powers.
Looking at the “income inequality” problem however, it echos with the single biggest complaint of the people in Hong Kong (and many other places), that housing prices has become “unaffordable” to most.

About the Speaker:
Dr. Yaron Brook 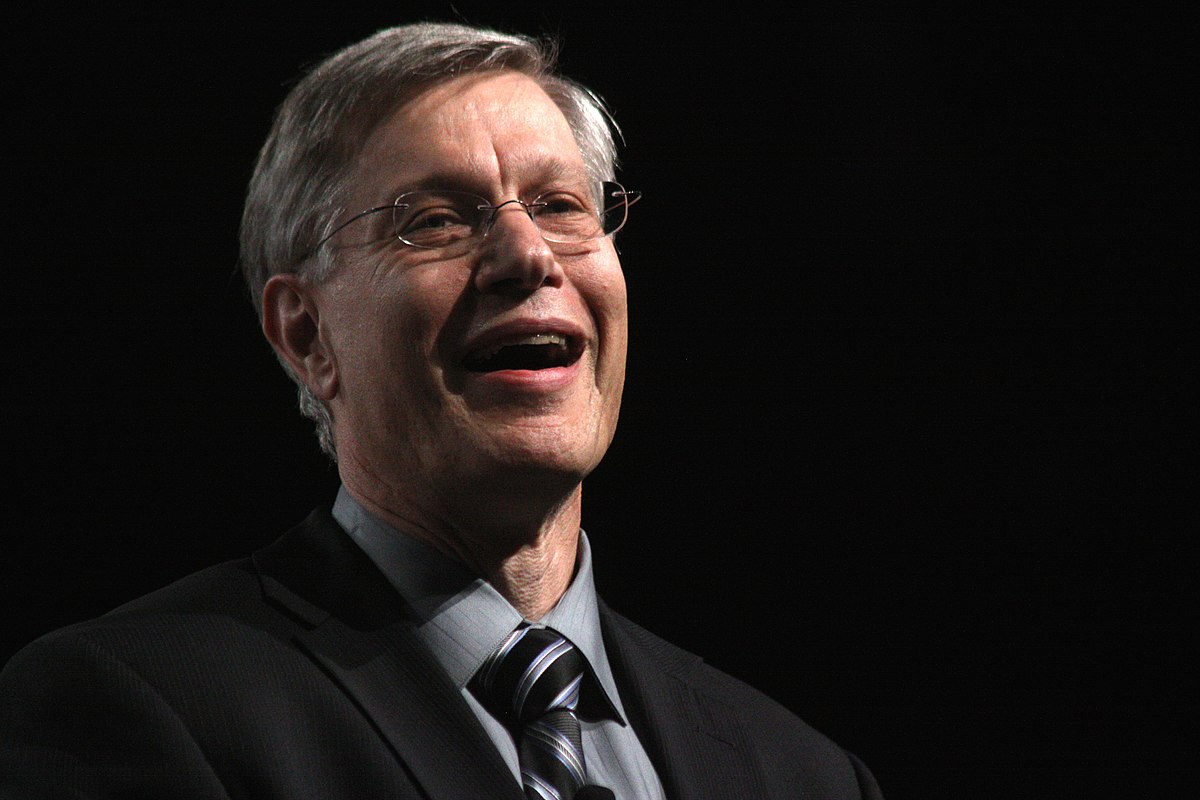 Yaron Brook is chairman of the board of the Ayn Rand Institute.

Brook can be heard weekly on The Yaron Brook Show, which airs live on the BlogTalkRadio podcast. He is also a frequent guest on national radio and television programs.

An internationally sought-after speaker and debater, Brook also pens works that make one think. As coauthor, with Don Watkins, of the national best-seller Free Market Revolution: How Ayn Rand’s Ideas Can End Big Government, Brook and Watkins argue that the answer to our current economic woes lies not in “trickle-down government” but in Rand’s inspiring philosophy of capitalism and self-interest. Brook and Watkins released a new book, Equal Is Unfair: America’s Misguided Fight Against Income Inequality, a book that shows the real key to making America a freer, fairer, more prosperous nation is to protect and celebrate the pursuit of success―not pull down the high fliers in the name of equality. He was a columnist at Forbes.com, and his articles have been featured in the Wall Street Journal, USA Today, Investor’s Business Daily and many other publications.

Brook was born and raised in Israel. He served as a first sergeant in Israeli military intelligence and earned a BSc in civil engineering from Technion-Israel Institute of Technology in Haifa, Israel. In 1987 he moved to the United States where he received his MBA and PhD in finance from the University of Texas at Austin; he became an American citizen in 2003. For seven years he was an award-winning finance professor at Santa Clara University, and in 1998 he cofounded BH Equity Research, a private equity and hedge fund manager, of which he is managing founder and director.

Brook serves on the boards of the Ayn Rand Institute, the Clemson Institute for the Study of Capitalism and CEHE (Center for Excellence in Higher Education), and he is a member of the Association of Private Enterprise Education and the Mont Pelerin Society.